The most powerful urban music arrives at Poble Espanyol. An afternoon with the best artists of the Ibero-American rap and trap scene, with the word as protagonist, the incendiary word that causes Flama (flame). Rap and trap hard and without truce. On the stage NACH, one of the greatest exponents of Ibero-American hip hop culture of the last decade and its demolisher live; KIDD KEO will show us why its live show is considered one of the wildest of the new wave; AKAPELLAH and his Anunnaki flow will make us burn; ANIER will deploy all its lyrical power; and KYNE will move between themes of R & B, rap and trap to give us oxygen before burning.

Master of ceremonies of the Barna Flama Urban Fest

MBAKA "The Truth" will be the festival's master of ceremonies. And the PLAN B DJ, master of the mashup, will keep alive the flame between each presentation based on deconstructed classic beats. In addition to music and words we can enjoy an afternoon of outdoor activities that will make you feel like in your neighborhood. There will be street basketball, graffiti, tattoo live and much more.

This event has been canceled by the organizers

Bus: From Plaza Espanya with buses 150, 13, 23 and the Tourist Bus. All buses stop in front of Poble Espanyol. 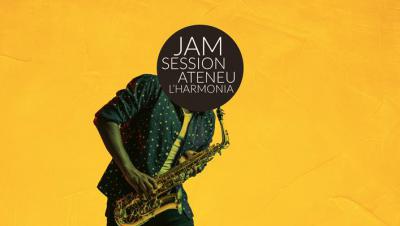