If you love classical music and want to be part of a unique experience, you can not miss this opportunity. The Great New Year's Eve Concert at the Palau de la Musica Catalana is a spectacle that has astonished thousands of spectators around the world: they are now 32 years of success and 5 million spectators. A concert of excellent production with works by Johann Strauss as "The Waltz of the Emperor", "The Blue Danube" or the "Radetzky March". Inspired by the traditional musical event held in Vienna every year since 1939, the Barcelona concert will be performed by the Strauss Festival Orchestra, which has more than twenty years of success throughout Europe. The best waltzes, polkas and marches of the musician with the collaboration of his ballet.

One of the most anticipated concerts of the year

The Palau de la Musica Catalan hosts this production that has triumphed in major European venues such as the Musikverein in Vienna, the Philarmonie in Berlin, the Concertgebouw in Amsterdam, the Musikhalle in Hamburg, the Gran Teatre del Liceu, the Teatro Real, the Auditorium National Music Festival or the Parco della Musica Auditorium in Rome. The concert is one of the most anticipated musical events of the season, not only because of the quality of the orchestra but also because of the extraordinary festive climate it generates and the great participation of the public during the concert.

Is it possible to buy tickets for the Strauss New Years Eve concert -- or any other classical concerts yet?

It is no possible for the moment. You could take a look at the Palau de la Musica, Gran Teatre del Liceu o L'Auditori (the most imnportants concert halls in Barcelona) to see waht they have schedule for the 31st December. 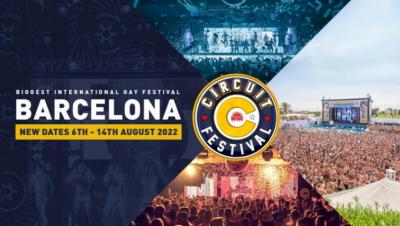