Solidarity concert for the support of families with Alzheimer's

The Palau de la Música will once again host a benefit concert organized by the Barcelona Association of Family Members with Malalts d'Alzheimer (AFAB). The concert will be performed by the JOSB (Jove Orquestra Simfònica de Barcelona) which will perform a varied reportorio.

This concert is one of the many events that the AFAB organizes each year to commemorate World Alzheimer's Day. Its objective is to raise funds to support families with members suffering from Alzheimer's, and to make society aware of the problems in which they find themselves.

The AFAB has been supporting families who suffer directly or indirectly from Alzheimer's for more than 30 years, offering them services, information and help in the face of a lack of social resources.

The JOSB was founded in 2015 under the titular and artistic direction of the conductor Carlos Checa. Its objective is to spread classical music in our society and also to develop solidarity cooperation with different organizations in the city. 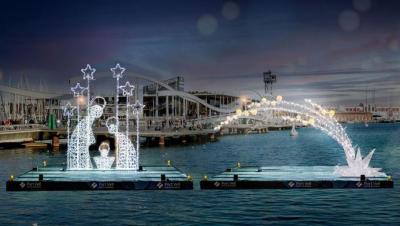